This family of five has a love of the outdoors and wanted a house where their beautiful rural block could be seen from as many rooms as possible. 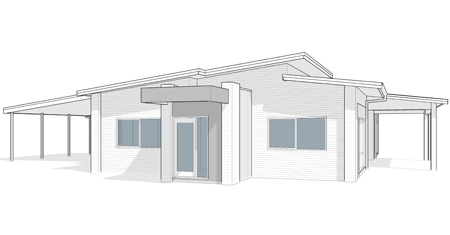 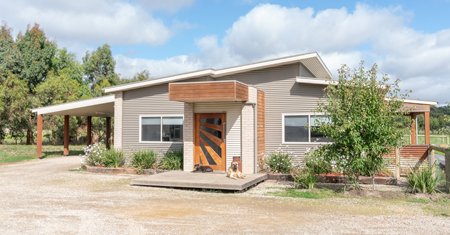 A large rural holding was the setting for this project where a family of four was looking to build their forever home. Their brief included lots of space including a wide feature hall. 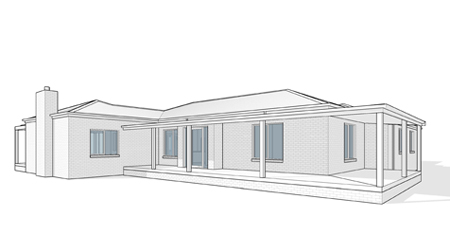 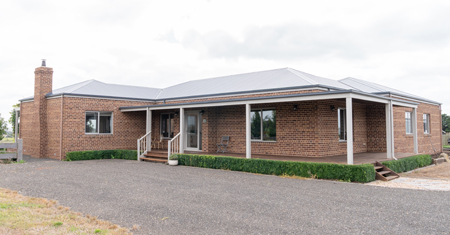 This client wanted to stay located in the tightly held area of Geelong West but they also wanted a house with all the modern features. 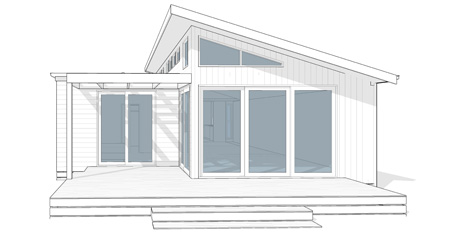 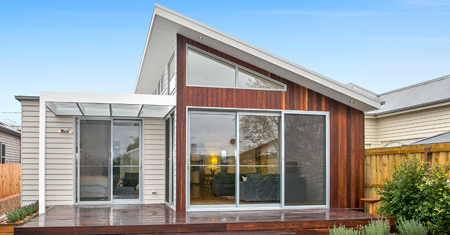 As with most development briefs this client wanted a high end design that allowed for the maximum liveable space on a compact site and resulted in modern townhouses that would be easy to build and that any family would find enjoyable to live in. 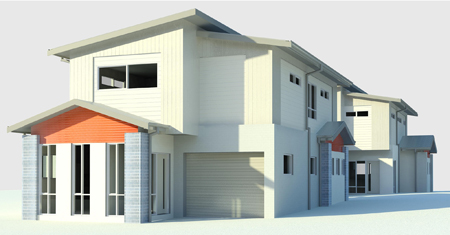 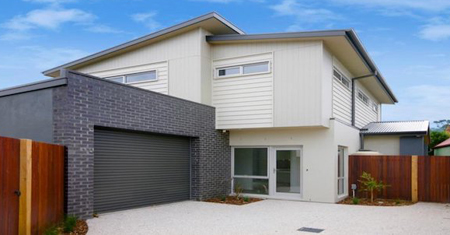